Advantages and disadvantages of a tight poker game: how to win? 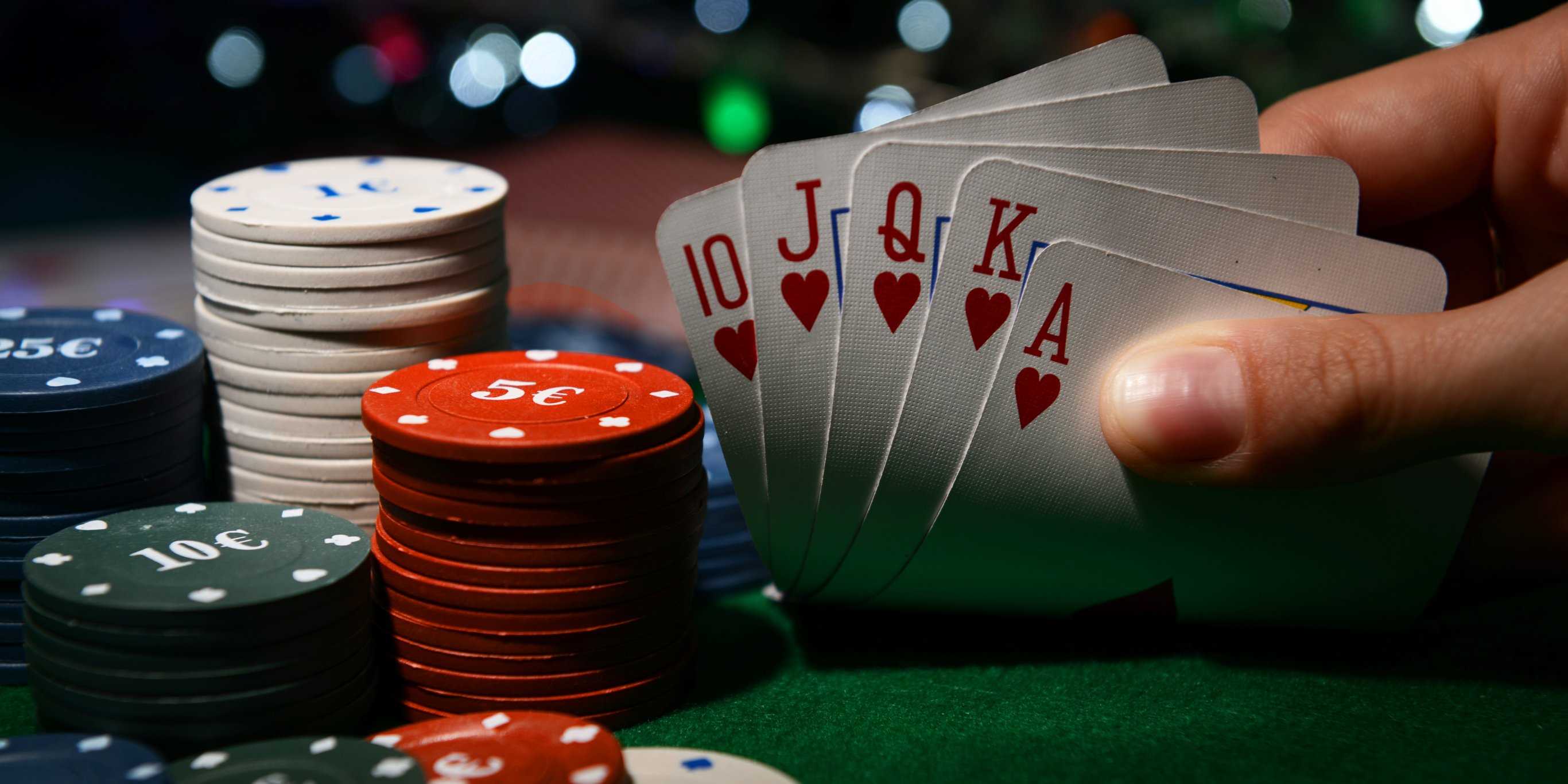 Based on player behavior, we distinguish styles of play – tighter, aggressive, looser, etc. Both beginners and experienced poker players can play tighter, and in this review we will consider the peculiarities of this popular style.

Tight poker style is a cautious player’s behavior on the preflop, characterized by careful card selection and entering the bidding only with the best starting hands.

A poker player who adheres to this style usually plays no more than 6-25% of his opening hands. If you haven’t watched your opponent while playing, but you use auxiliary applications that provide statistical data on players, you can draw appropriate conclusions by estimating your opponent’s VPIP:

Many novice players prefer to play tit-for-tat. This includes mostly those beginners who distinguish between promising and unpromising cards to enter the bidding on the preflop. However, they don’t consider the role of position play, so they don’t expand the range of hands in late positions. Such opponents almost never steal blinds and other bluffing techniques.

In most cases, tight rookies play cautiously not only on the preflop, but also on the postflop. If the board does not strengthen their hand, they prefer to check or call a low opponent’s bets, in order to see the next board’s cards cheaply. Such opponents only bid first when they have a hand ready. Such a technique, such as continuation betting, they use in the rarest cases. Often they discard cards with a Draw combination, even if the opponent bet according to bank odds.

The disadvantages of this style are many!

Playing only with the best starters in any position, it is impossible to make a profit in poker. Moreover, the player becomes predictable for the opponents. They, in turn, often take the pot by bluffing when the tight player doesn’t get a combination and don’t put in the pot when he makes a strong hand. Entering the bidding on the preflop with good cards, beginners often do so by Limp – they do not raise, but bet Bet. In this way, they create favorable conditions for multipot – the entry into the bidding of more than two opponents. Because of this, the value of even the strongest starting cards is greatly reduced.

Tight style in poker combined with aggressive behavior in bidding is used by experienced poker players and beginners who play according to ready-made strategies. The principle is that they play a narrow range of hands, choosing only the best ones to enter the auction, but always play them aggressively. They can be recognized by the following traits:

An opponent with a tight-aggressive style is respected at the table. His image suggests that in most cases he plays with strong hands and rarely gives up the pot without a fight. It is difficult and often unprofitable to play against him with his prepared combinations. The formed image allows such a poker player to successfully steal blinds and conduct bluffing techniques on the postflop.

Tight game in poker has its disadvantages and advantages. If you are a beginner, it is recommended to stick to this style at first. However, you should be cautious in the game only when choosing starting hands. You should trade aggressively on the preflop and postflop, since passive play in most cases does not allow you to make a profit.